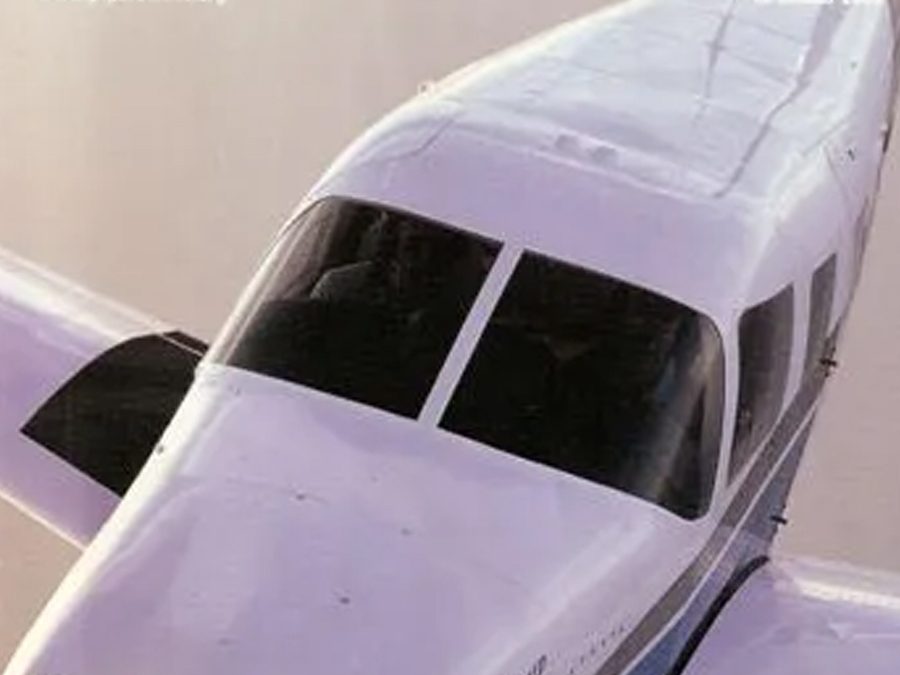 Students train for their SES rating using three, 85-hp J-3 Cubs on Aqua 1500 floats and for their MES in a Nomad/Piper Aztec Pa-23-250 on Edo 4930 floats. The SES training costs $850 for five hours and includes the check ride in a J-3 Cub. The MES course in the Piper Aztec costs $400 per hour for dual instruction until proficiency is reached. Amphibs can land at Winter Haven’s Gilbert Field (GIF, 123.05) and back-taxi to runway 11 to Brown’s or land on Lake Jesse. For the landlubbers, Brown’s rents out a Cessna 150 and a fixed-gear Cessna 182.

The Orlando Flight Standards District Office (FSDO) gave Brown’s an award in 2002 for promoting the (safety education) Seawings program in the United States. Obie S. Young, Safety Program Manager with the Orlando FSDO, said, “I know that every year Jon is somewhere around 50 percent of the Seawings issued compared to the rest of the country.” Young earned his seaplane rating from Jack Brown. He described the base as a family business conducted with southern hospitality. “It’s like walking back into history.”

Jack Brown established the seaplane base in 1963 and flew an estimated 24,000 hours in his beloved seaplanes. In 1975 Jack was ferrying a Seabee to North Carolina when he experienced a fatal loss of elevator control.

Jack’s sons, Jon and Chuck, continue the family business. Jon has over 15,650 hours in seaplanes while Chuck has 5,900 hours. Chuck has another job as a commercial pilot. Unlike many seaplane flight schools, Brown’s has two examiners on staff. Representing the third generation of Browns on the base are Travis Gaines and Emily Brown. Travis has his private pilot’s license and does fabric work on the J-3 Cubs. Emily has recently begun her flight training.

Of course, it helps Brown’s popularity to be strategically situated in central Florida with over 100 freshwater lakes in a 5-mile radius. It serves as a hub of year-round seaplane training with the busiest season running from January to May. Pilots who plan to get their seaplane rating during the April EAA Sun ‘N Fun Fly-In sign up in November to reserve a training spot.

Out on the water, students learn how to feel the crucial difference between the Center of Gravity and the Center of Buoyancy. They become familiar with a J-3 Cub floatplane from its sardonically named ‘armstrong’ hand-propped starter to the water rudders. They discover they can fly without an autopilot, GPS, storm scope, radio, and even flaps.

The training methods honed over 40 years at Brown’s have been condensed into an intensive short course. Weather permitting; a student can get the rating in a weekend. The instructors produce amazing results in an efficient, professional, relaxed atmosphere.

At the end of the day, pilots gather in the screened porch for coffee, camaraderie and storytelling. Usually, one can find a student and instructor reviewing the day’s splash-and-go practice, step-taxi procedures, and safety tips.

Despite their attention to safety, there have been a few accidents. Like driving a car, Jon said, “Just backing down your driveway, if you do it thirty-thousand times at some point you may hit the mailbox.” In fact, one of his daughter’s dates did knock down his mailbox.  (In fact, one of his daughter’s dates did.) In 1979, Jon and a student on a check ride had an emergency landing in Lake Arietta in Auburndale in 1979 when a strut broke loose. Their accident contributed to the Piper Service Bulletins No. 910A and No. 528D and the Airworthiness Directive 93-10-06 on rolled instead of cut fork bolts on Piper Struts. Performing thousands of hours of training naturally involves some risk.

The vast majority of students get their seaplane rating for the fun of it or for bragging rights. Instructor Rennie estimated that about 15 percent go on to fly seaplanes regularly and buy one. The training, however, benefits all pilots because it teaches them how to read the wind direction and strength by looking at bodies of water.

The influence of Brown’s Seaplane Base reaches around the world, drawing students from Japan, Sweden, France, Britain, the Philippines, and South America. Foreign students have been 40 percent of Brown’s business.

The new background checks for foreign students that began in July 2002 have not hurt business at Brown’s, though it does slow down the process of booking students a bit.

Look for the yellow J-3 Cub yellow polo shirts with the “Jack Brown’s Seaplane Base” logo. They tend to bob up in crowds at aviation gatherings. Brown’s Seaplane Base also appears in the credits of movies such as Brenda Star, Nothing by Chance, and Dark Tower. Residents of Winter Haven have become accustomed to seeing the bright yellow planes with their white floats hopping from lake to lake to lake year-round.

Brown’s Seaplane Base treats pilots to a bygone era of basic stick-and-rudder flying laced with Southern hospitality. This is the closest most pilots will ever get to the wind-in-your-face, alligator-scaring thrill of being a bush pilot.

This article appeared in Pipers Magazine in the November 2003 issue, Volume 16, Issue 11. As of 2020, the seaplane base has been running for 57 years. See also, how I came to write this article in my essay Call Me.