The Story Behind the Strong Heroine 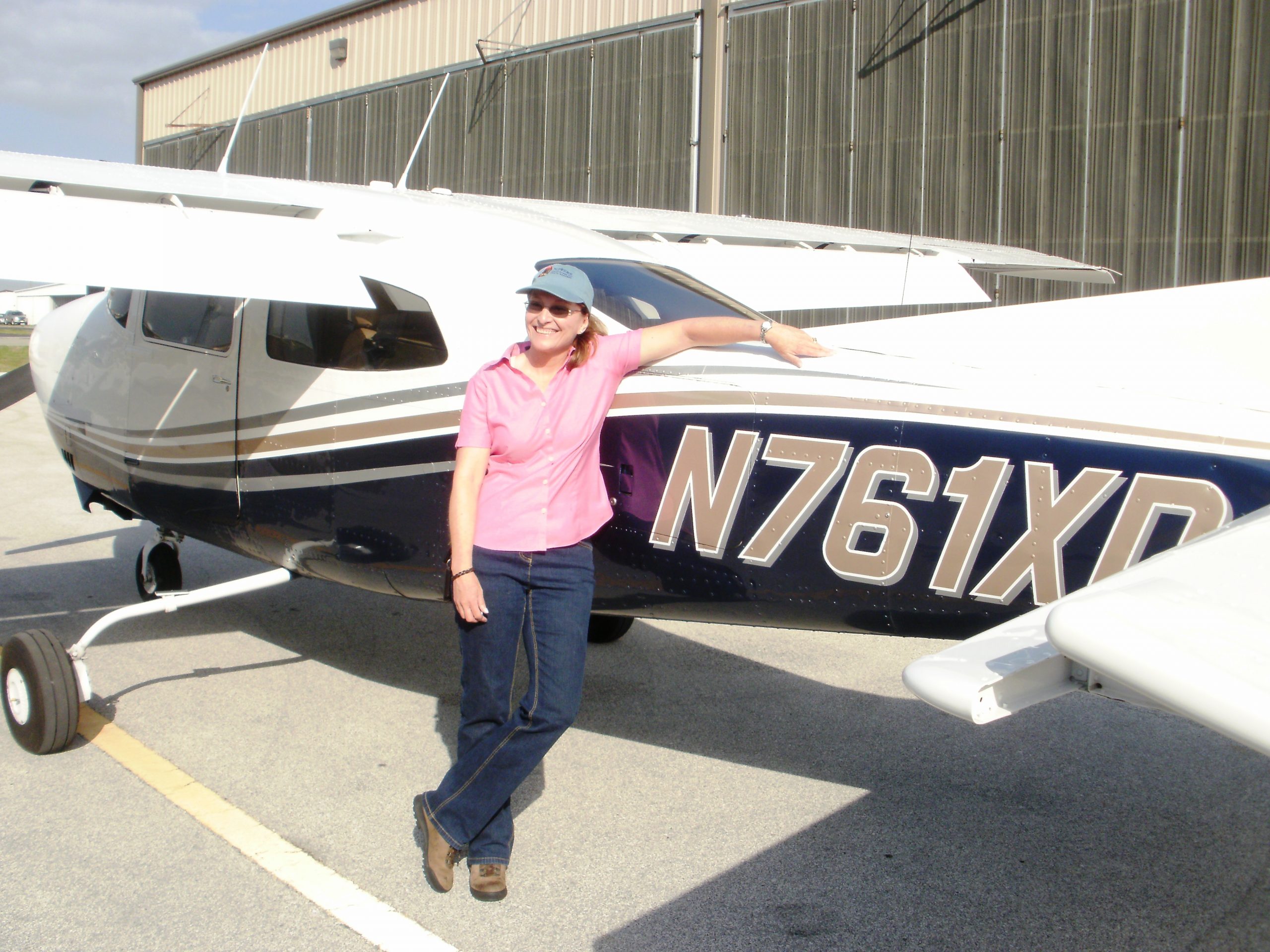 West of Famous developed from a desire to create powerful women role models. This is the third book in the Compass Crimes collection. The stories are connected by the ensemble cast of characters whose lives intersect because of crimes. Like the previous two books, this one features a heroine whose life is overturned by a crime, but she does not react as a victim waiting like a fairy tale princess to be rescued.

I was raised on stories like Cinderella, but I wanted my stories to be more like the 1998 movie Ever After. My favorite scene in that updated version of the Cinderella story is when Drew Barrymore, playing Danielle, rescues the prince from a band of gypsies.

In West of Famous, Martina Ramos is mistaken for a celebrity by kidnappers. She does not have the option of waiting to be rescued because only the kidnappers know where she is, and they don’t value her life. Those who value her life don’t know she’s missing.

My desire to create strong women role models comes from a deep-seated sense of rebellion. When I was in grade school oh, so long ago, society expected girls to choose from a short list of roles: teacher, nun, wife, and mother, nurse, secretary, waitress, or stewardesses. But I wanted to write. It was as though all other career options were considered unsuitable for good girls. To say I wanted to write was tantamount to declaring I wanted to be homeless or insane. An outlier. An outcast.

Like Sara Paretsky so brilliantly describes in Writing in the Age of Silence, women have been told by society to be quiet, to keep their opinions to themselves, to be seen and not heard. But Dorothy Parker, Pearl S. Buck, Harriet Tubman, Virginia Woolf, and Harper Lee told entertaining stories that challenged people’s perceptions about the status quo.

My high school guidance counselor tried to dissuade me from going to college even though I was an honors graduate. By then I’d already started earning money as a writer. I told her that if she wasn’t going to help me, she should get out of my way. So off I went to Indiana University to earn a degree in journalism.

I write stories about bold women who fight to overcome whatever life throws at them because we need role models like that.

I have one. While I was in college, my mother was widowed for the second time. So, after raising three children and surviving two toxic marriages, she announced at age 55 she had quit her job as a legal secretary to go to law school. It was as inspiring as it was heartbreaking that she was finally going to do what she wanted to do.

I’d like to be a bold role model for my daughter Jessica, but if she gets any bolder, I’ll have to raise bail. There is quite a strong similarity between her and the heroine of West of Famous, but don’t tell her that.

By the way, In my forties I fulfilled a lifelong dream and earned my pilot’s license. Only 6% of pilots are women, so yeah, this was life-affirming and empowering. I then earned my instrument-rating. My husband also flies, so we have to take turns to prevent a wrestling match into the cockpit. I want to lead by example and encourage other women to be bolder.